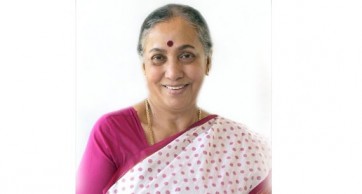 Hyderabad, Aug 5 (IANS) The Telangana Rashtra Samithi (TRS) on Friday decided to support Margaret Alva, the combined candidate of opposition parties for the post of the Vice President of India.

TRS parliamentary party leader K. Keshava Rao said all 16 MPs of the party will vote for the opposition candidate.

The vice presidential election is scheduled to be held on August 6 and the results are likely to be announced the same day.

Alva, a Congress leader and former governor of Rajasthan, is locked in a straight fight against Jagdeep Dhankhar, the candidate of the BJP-led NDA.